Iran building a permanent military base in Syria -- report 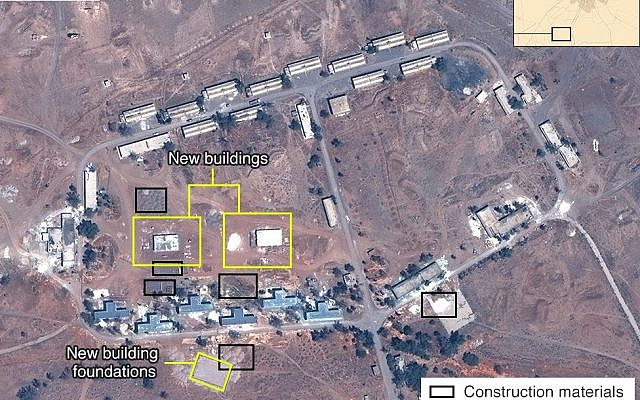 Iran is building a permanent military base in Syria just south of Damascus, the BBC reported Friday, citing a Western intelligence official. The British broadcaster commissioned a series of satellite pictures that indicate widespread construction at the site.
Israel has long warned that Iran is trying to establish a presence in Syria as part of its efforts to control a land corridor from Iran through to the Mediterranean Sea as they attempt to expand their influence across the Middle East.
According to the report, the base is situated at a site used by the Syrian army near El-Kiswah, 14 km (8 miles) south of Damascus.

The photos, taken over several months, show additional buildings being constructed, however, the report said that “it is impossible to independently verify the purpose of the site and the presence of the Iranian military.”
“The images of the base do not reveal any signs of large or unconventional weaponry which means if it was a base it would most likely be to house soldiers and vehicles,” the BBC said, quoting a source who said it was possible that senior Iranian military officials may have visited the compound in recent weeks.
Also, the report said that and independent analysis of the images commissioned by the BBC said the facility is military in nature. The analysis also suggested there are a series of garages that can hold six to eight vehicles each.

Israel has repeatedly warned of the Iranian presence in Syria and vowed to stop it.
Prime Minister Benjamin Netanyahu said last week that the threat posed by Iran to its Middle Eastern neighbors was driving them into hitherto unthinkable alliances with the Jewish state.
“Iran is devouring one nation after the other,” Netanyahu said recently at Chatham House, the Royal Institute of International Affairs think tank in London.
“It is doing so either by direct conquest or by using proxy. They took over Lebanon, Yemen… they try to do the same thing with Iraq, in Syria.
“The good news is that the other guys are getting together with Israel as never before. It is something that I would have never expected in my lifetime,” Netanyahu said.
He said Israel was working “very hard” to establish an effective alliance with “the modern Sunni states” to condemn and counter Iranian aggression.
“I think that actually has a great promise of peace” for the region, he said.
Iran had come into the Syrian war “to Lebanon-ize Syria economically and militarily,” he said. But Israel, he vowed, would not let Iran come to dominate Syria.
“They want to leave their army, their airbases and fighter aircraft within seconds of Israel and we are not going to let that happen. We do not say that lightly. We mean what we say and we back it with action.” 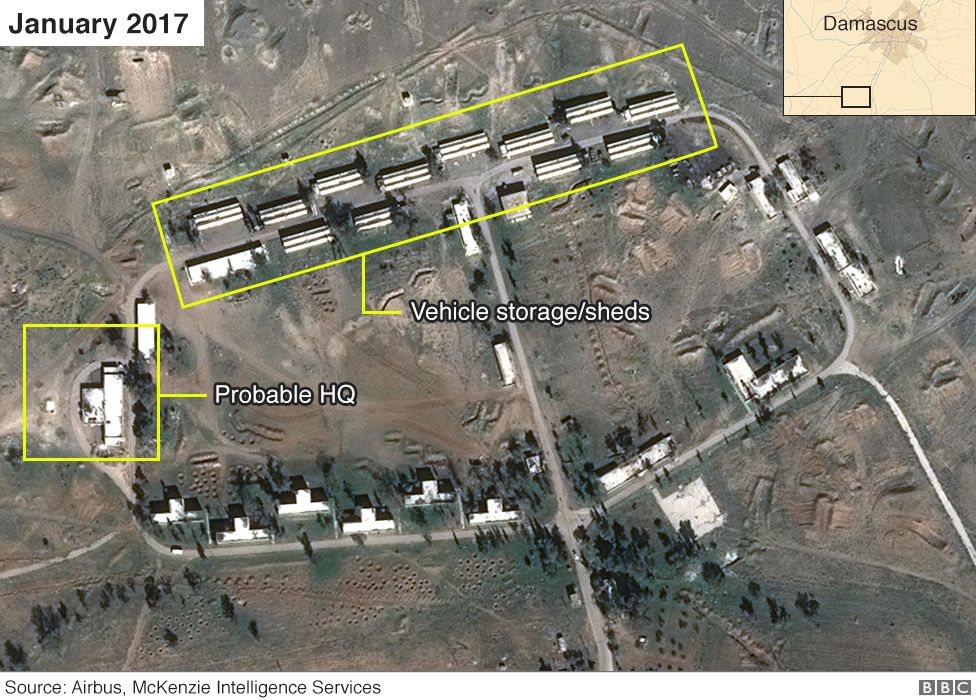 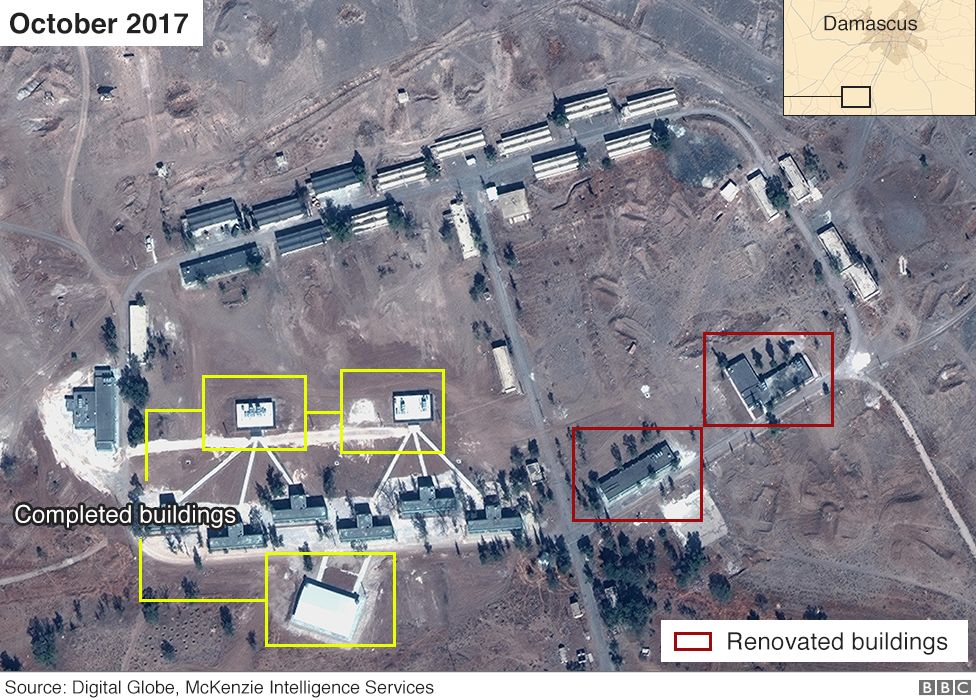 
One day after Saudi Arabia and Kuwait ordered their citizens to evacuate Lebanon - a move many suggested telegraphed an imminent "military intervention" - the mainstream media has begun building the case for a new mid-east war, one which will involve Iran and Hezbollah (and potentially Russia, not to mention other Shia Muslims) on one hand, and Saudi Arabia and Israel on the other.

For that, it got help from the US Air Force today, and as AP reports this morning, "the ballistic missile fired by Yemeni rebels that targeted the Saudi capital was from Iran and bore “Iranian markings,” the top U.S. Air Force official in the Mideast said Friday." Lt. Gen. Jeffrey L. Harrigian, who oversees the Air Forces Central Command in Qatar, made the comments at a news conference in Dubai. Predictably, Harrigian declined to offer any specifics on what type of missile they believed it was.
If the narrative sounds familiar, it's because it is: just as European terrorists conveniently commit suicide and always dutifully bring along their passports so they can be identified, so Iran always makes sure it leaves identifying marks when it illegally sells its weapons to Houthi rebels in Yemen.
No really: after the Nov. 4 strike near Riyadh, Saudi Arabia’s Foreign Ministry said investigators examining the remains of the rocket found evidence proving “the role of Iranian regime in manufacturing them.” It did not elaborate what, though it also mentioned it found similar evidence after a July 22 missile launch. French President Emmanuel Macron similarly this week described the missile as “obviously” Iranian.

To be sure, this was not the first time the rocket was "found" to be Iranian, and the news first emerged hours after the missile was miraculously intercepted by Saudi counter missiles, and then again earlier this week when U.S. Ambassador to the United Nations Nikki Haley said "information released by Saudi Arabia showed the missile fired in July was an Iranian Qiam, which she described as “a type of weapon that had not been present in Yemen before the conflict.”

The fact that the story of "Iran's missile" made the mainstream media for the third time in one week, is just another indication that this story is meant to remain fresh in the mind of the public, even though - as AP reported - there was no elaboration or evidence actually disclosed to the public. Just like when Russia hacked the American middle class to vote for Trump...
Trivial (lack of) details aside, Harrigian said authorities were investigating how the missile was smuggled into Yemen amid a Saudi-led coalition controlling the country’s airspace, ports and borders. What authorities will find is that Iran was in breach of a variety of embargos, and further violated the nuclear deal, giving the democratic western media just the right amount of justification to root for Saudi Arabia and Israel when the next war begins.