SICK ISIS supporters have threatened to bomb London and New York and attack a plane in a series of chilling posters.
The terror fanatics shared an image of Big Ben in London’s Palace of Westminster exploding in flames, with a caption saying: “Coming soon”. 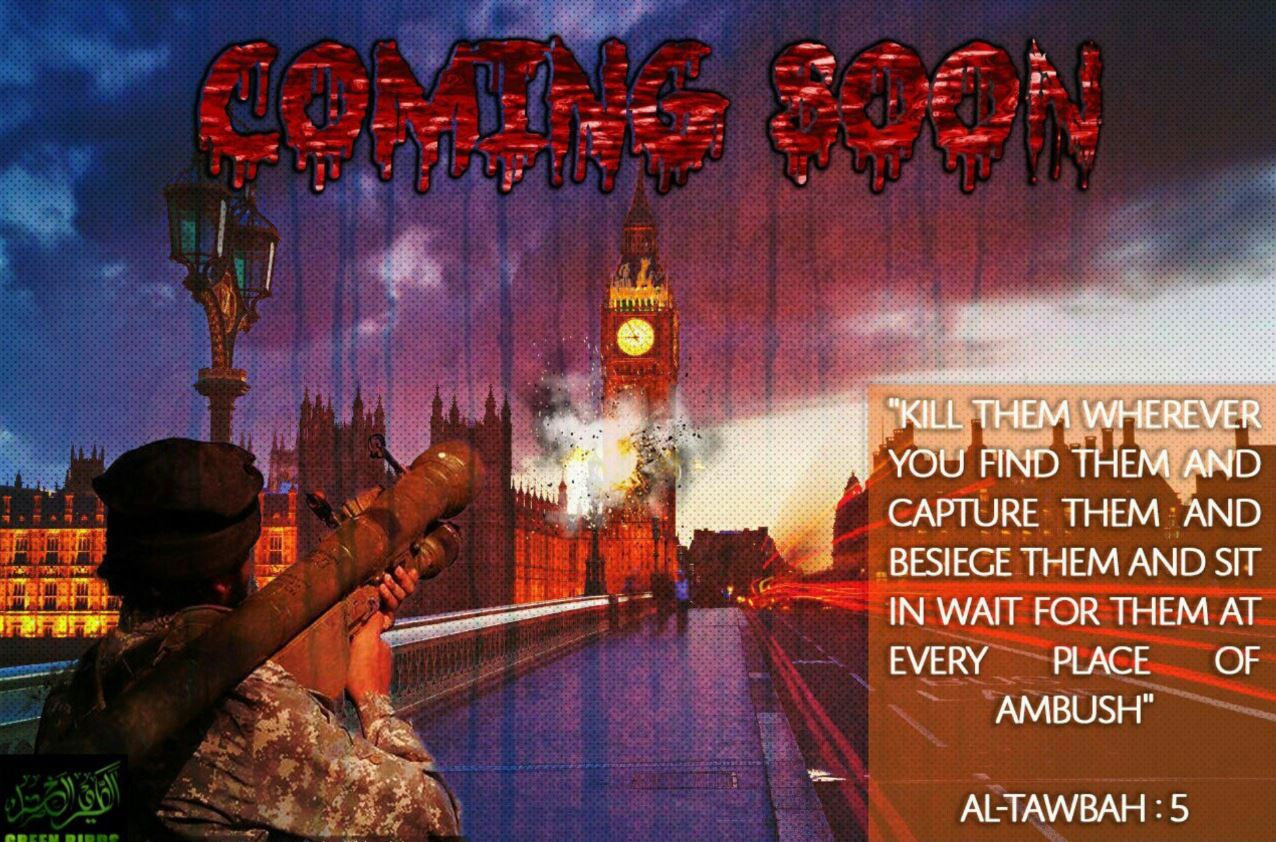 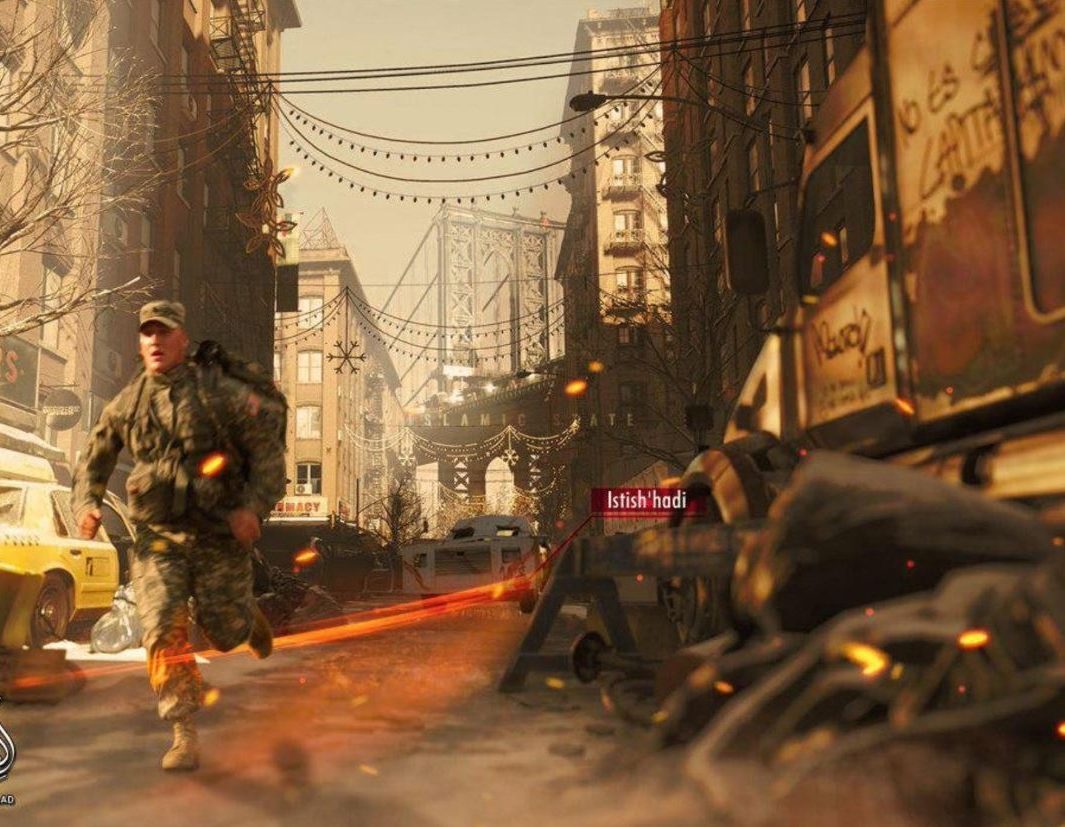 New York’s Manhattan Bridge appeared to be another target as one of the posters showed a US soldier fleeing from an apparent attack in that area.
ISIS supporters also shared an image of a burning plane which appeared to have crash landed in a river near a major city.
In the poster showing an obliterated Big Ben, a militant fighter can be seen holding a Bazooka-style weapon and surveying the wreckage in the heart of the London.
The attacker appears to be standing on Westminster Bridge, evoking horrific memories of the 2017 terror attack which left six dead.
A caption on the poster reads: “Kill them wherever you find them and capture them and besiege them and sit in wait for them at every place of ambush.”
Another terror poster shows a US soldier escaping from the scene of an attack in New York, near the Manhattan Bridge.
Research group TRAC Terrorism warned that the US is at bigger risk of an attack than the UK because of the upcoming Fourth of July celebrations.
The propaganda does not specifically mention the US holiday, but the ISIS supporters vow to pursue “infidels in their own homeland”.
“Know O Crusader infidel that you – Allah willing – will soon be pursued in your own homeland,” it reads.
“You will be pursued in the streets and in the alleyways and you will burn by the flames of the IEDs.
“Only this time you will be feeling the pain of what you have inflicted for decades upon the Muslims, of killing, burning, destruction and displacement in refugee camps.