According to flight records, at least NINE anti-submarine warfare aircraft were sortied Thursday off the US East Coast, and Flight Records show they were engaged in very active hunting for submarine(s) off the East Coast . . . . well WITHIN the 12 mile territorial limit of the United States.  Here is a list of the Anti-Submarine aircraft deployed in the United States today alone:

With Congress having voted to release a CLASSIFIED Internal memo which lays out the rampant abuse of Foreign Intelligence Surveillance Act (FISA) searches and the "Deep State" facing public exposure of the hideous shenanigans they've been pulling against our own country, it is feared the "Deep State" will pull out all the stops to launch a false flag attack against our own country just to kill the story and divert public attention  of how they have been spying on the American people and worse, how they intentionally tried to overthrow our Presidential Election.

So convinced is the US that some type of horrific attack is being planned against the mainland, that no fewer than 165 military aircraft were airborne over and near the US mainland today!  That's an astonishing number of military aircraft in the air at the same time! 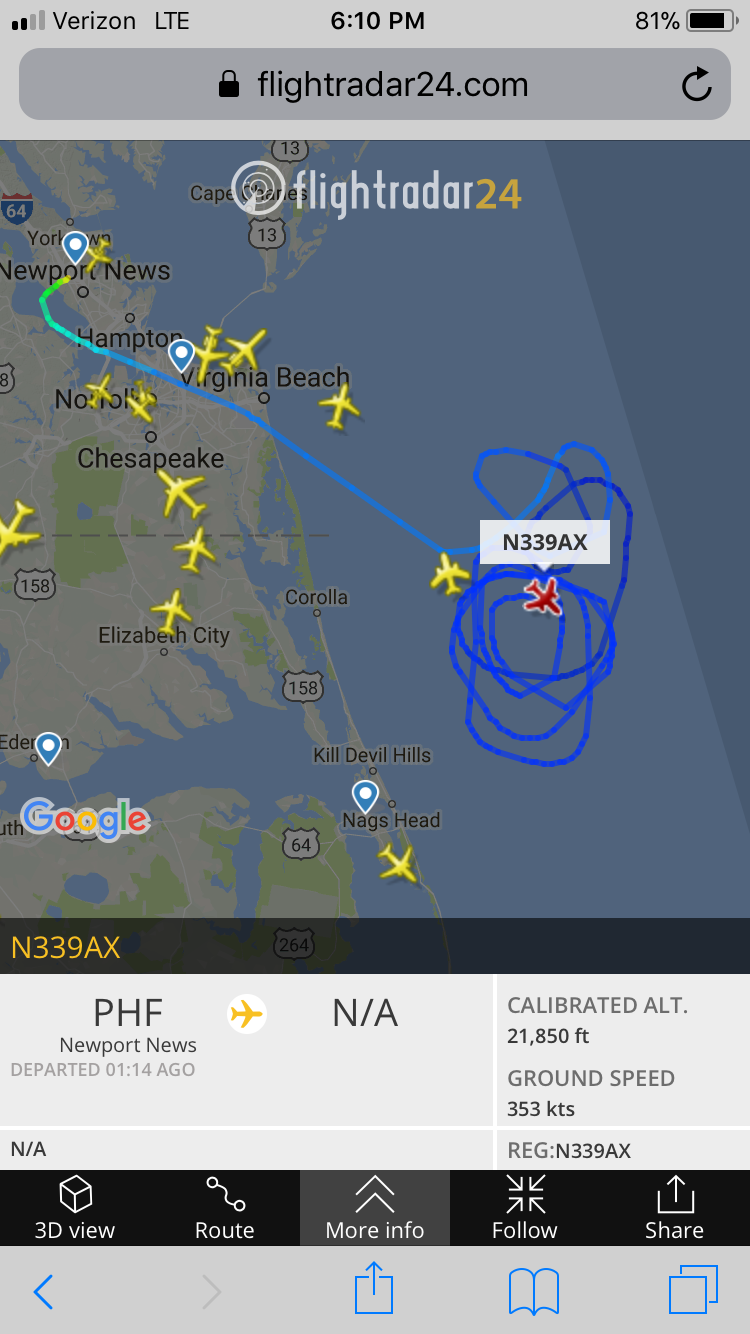 Something is definitely "up" and our military is behaving in a way that tells me they're worried about some nefarious act taking place against the CONUS.

OH geepers.....that search pattern map is right over our coast. Its just 100 miles down the road. Its hard to imagine....willingness to unleash such pain and destruction for the sole purpose of personal gain or attention diversion. So grateful we can't really identify with that type of mindset.